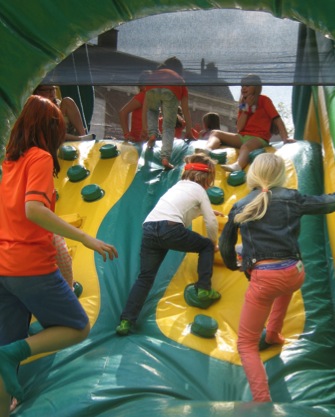 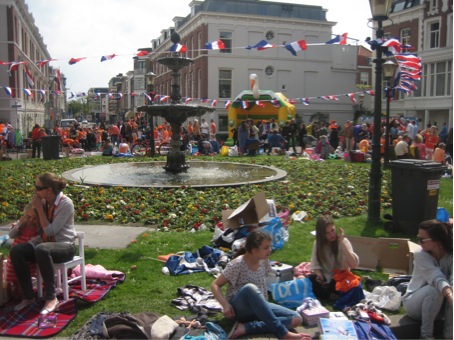 The organisation of the first King’s Day was perfect. There was plenty of entertainment for the children: a stage play, an air cushion climbing wall, a street soccer tournament that was fun, the free market was conveniently arranged, there were children in fancy make up. The brass band marched the streets of the neighbourhood and later there was an orchestra on the stage. There was plenty of room for a chat with friends and neighbours and I have been told that the barbeque ran smoothly and tasted delicious.

I took a few pictures that I’d like to share with you; I think they show well what the atmosphere was like. I am looking forward to next year’s celebration! 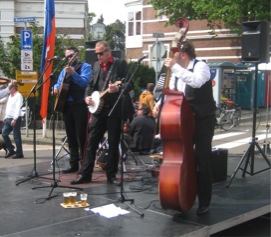 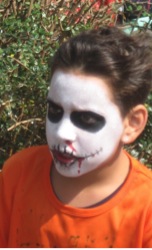 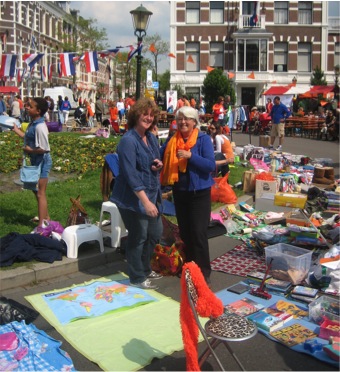 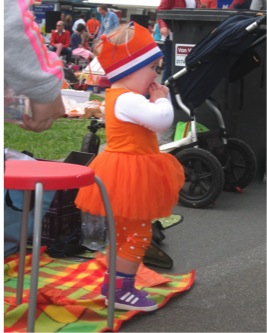 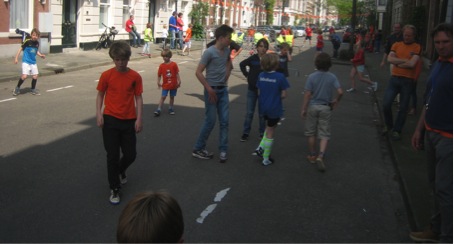 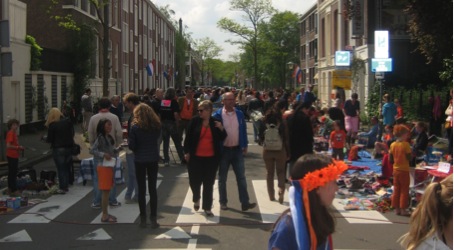