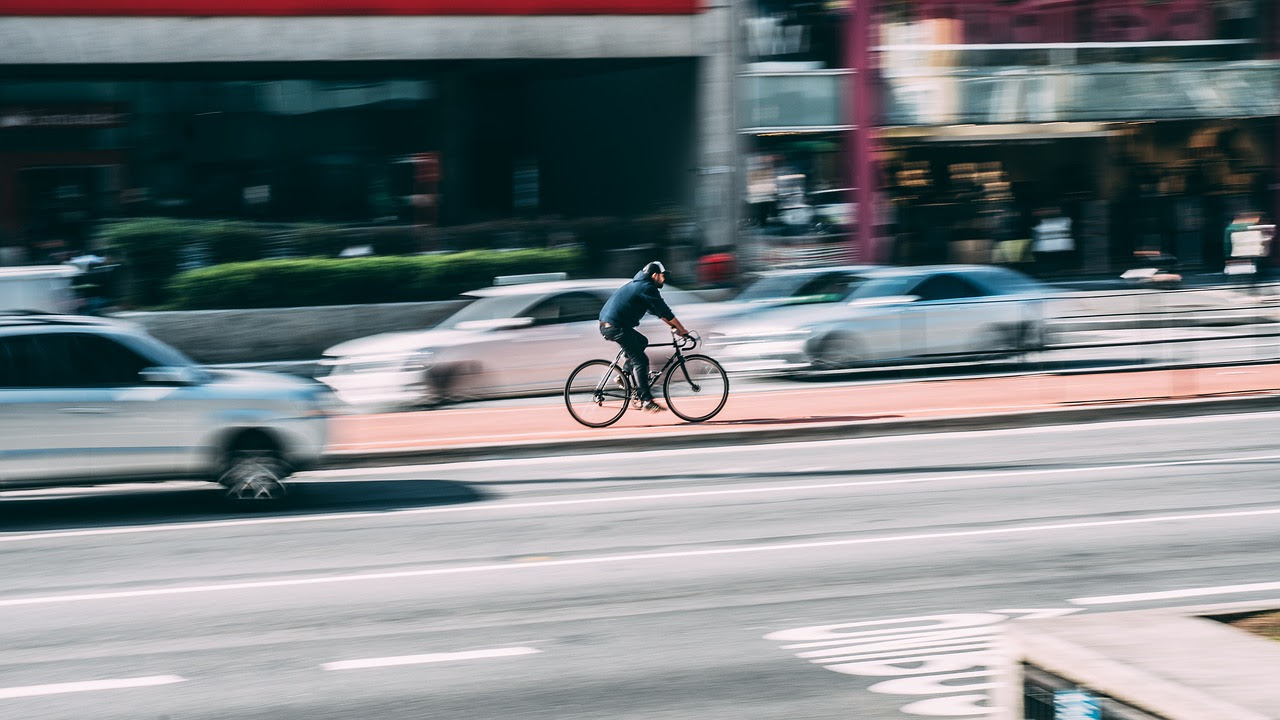 Police have handed out over 21,300 fines to cyclists caught using their phones without a hands-free system in the last six months of 2019, traffic violation figures show. Phoning or using Whatsapp while cycling has been banned since July 2019 and subject to a fine of €95.

In the period between July and October, 9,200 cyclists were fined but the total went up to 12,000 in the last three months of the year. The justice ministry said increased police surveillance accounted for the rise.