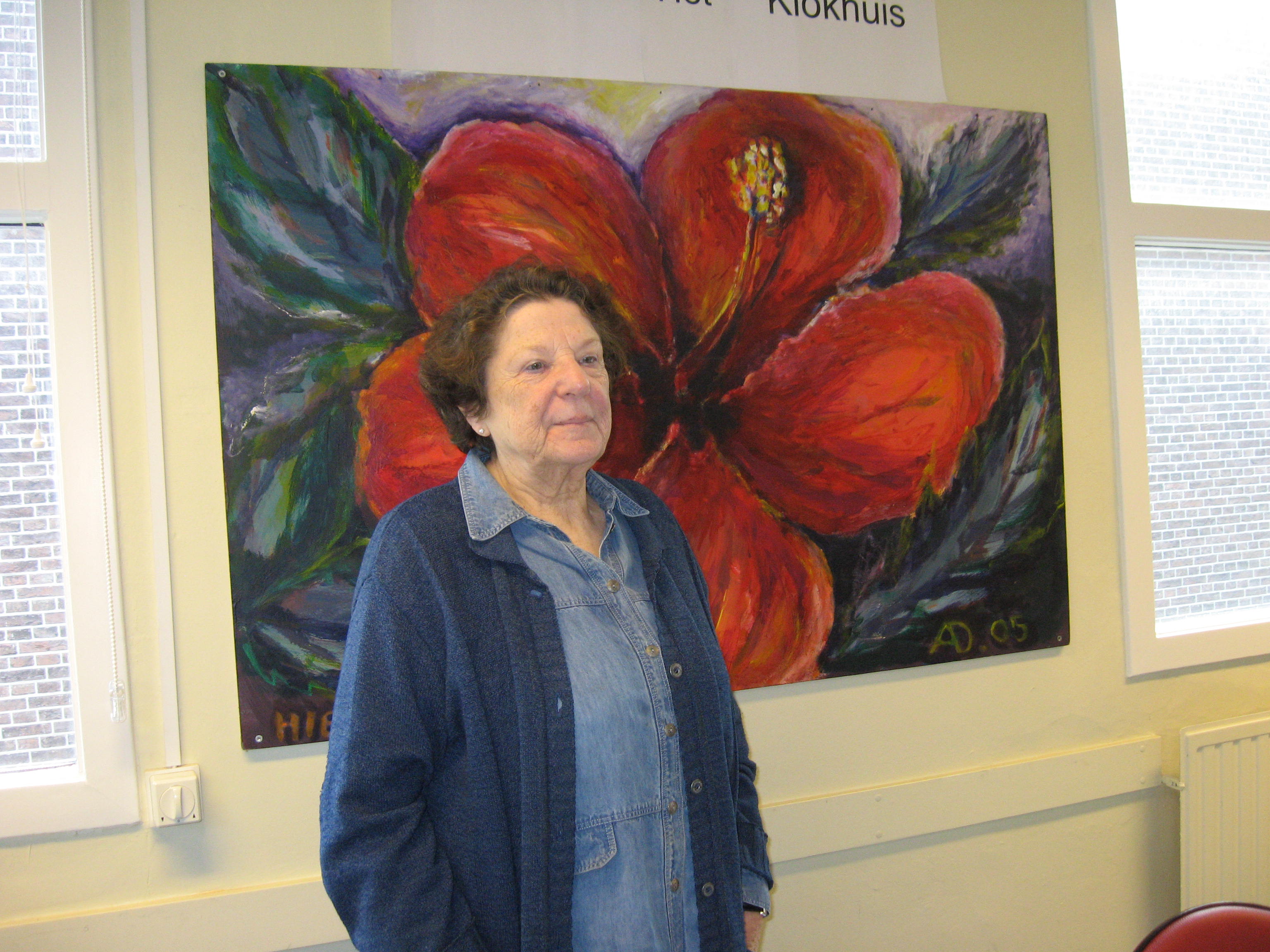 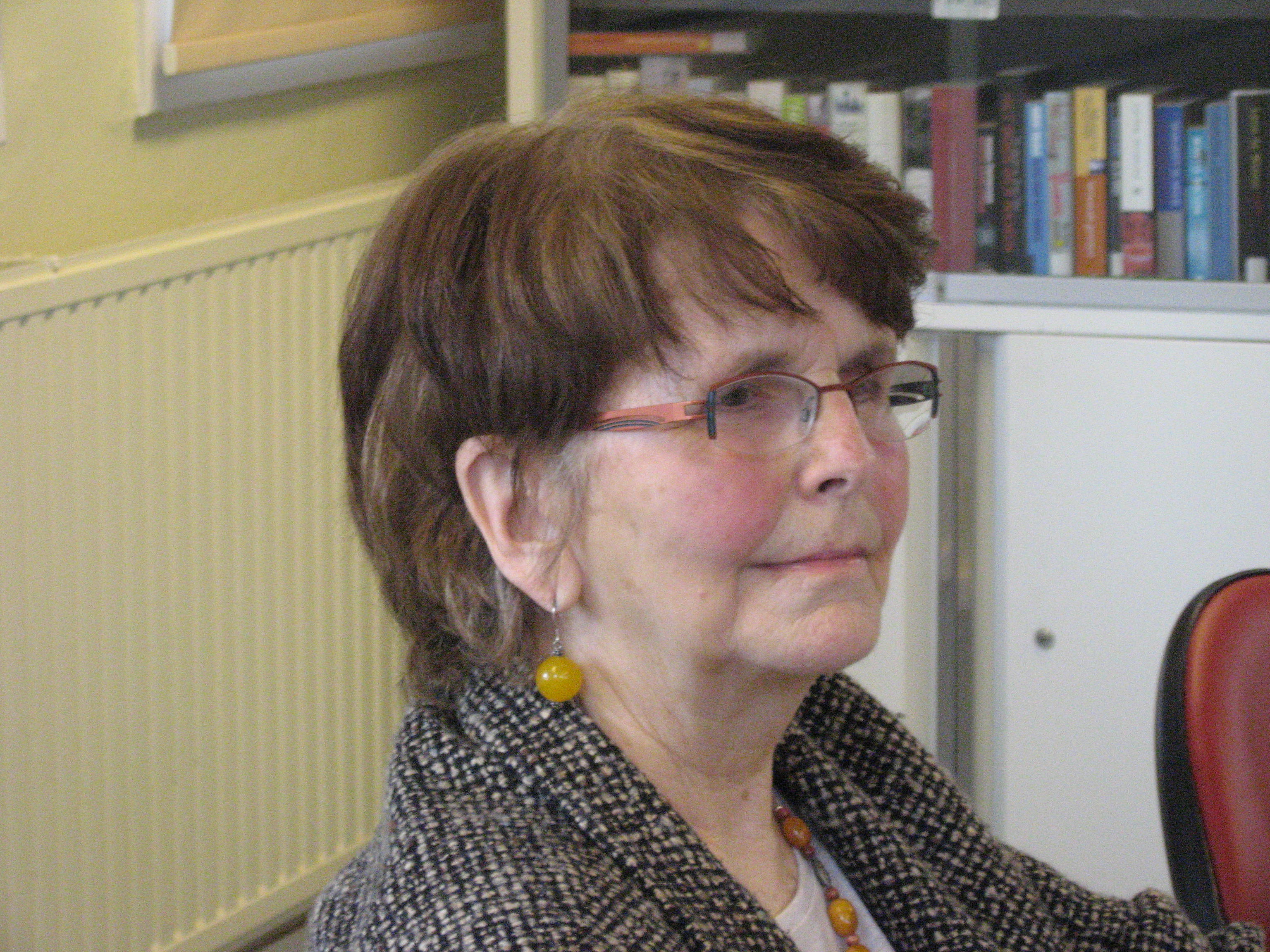 For this article I spoke with two volunteers whose connection with this working group dates back to its very first hour: Betty Aardewerk and Else Ponsen. When Het Schakelpunt on the groundfloor of the Borneo apartment building (Burgemeester Patijnlaan) was closed down in 2010 due to economy measures, they took the initiative to try and bring the social services up to standard again and offer some form of social structure to those occupants of among others the Borneo-complex who needed it. The result was the working group Care and Well-Being, which takes part in the steering committee in which Florence, Zebra and Staedion also participate.

Initially the Borneo-complex was for senior citizens only. The building is wheelchair accessible. Various activities for seniors were organized in Het Schakelpunt. There was always someone on night duty.  Every day people could come in for a cup of coffee or a hot meal. Later the apartments were made available to people in the age of 55+ , a different category of occupants. Before one entered via the “social circuit” and now people from other parts of town came in.
Today Staedion, owner of the building, wants to restore the “old situation” of occupants over 65 years of age.

In September 2010 former volunteers started an “emergency shelter” in the caretaker’s apartment, where five days a week occupants could come in for a cup of coffee. In September 2011 Het Schakelpunt was re-opened. Florence intended to rent out the rooms permanently, but did not succeed.

Where Betty takes care of the “municipal” and pragmatic aspect of the initiative (she is a member of a political party and she knows a great many people in political The Hague), Else is responsible for the coordination of the team of volunteers (9 people) and the coffee project, for which she does all the shopping. Every morning between 10.00 and 12.00 o’clock coffee is served – also on the second day of Christmas and on Easter Monday.
On Tuesday-, Wednesday- and Friday afternoons a professional worker from Florence comes in for the “memory training” and on Tuesday mornings there is “gymnastics on your chair”.
On Wednesday afternoons Zebra serves a hot meal.
In the winter time there is once a month a Happy Hour.

This year is jubilee year: Het Schakelpunt and the Borneo-complex are 25 years old. A cause for celebration – with the occupants, neighbours who are interested and invited guests.

For contact with the working group Care and Well-Being: zorgwelzijn@archipelwillemspark.nl .
Members: Betty Aardewerk, Else Ponsen and Ruud Klein.